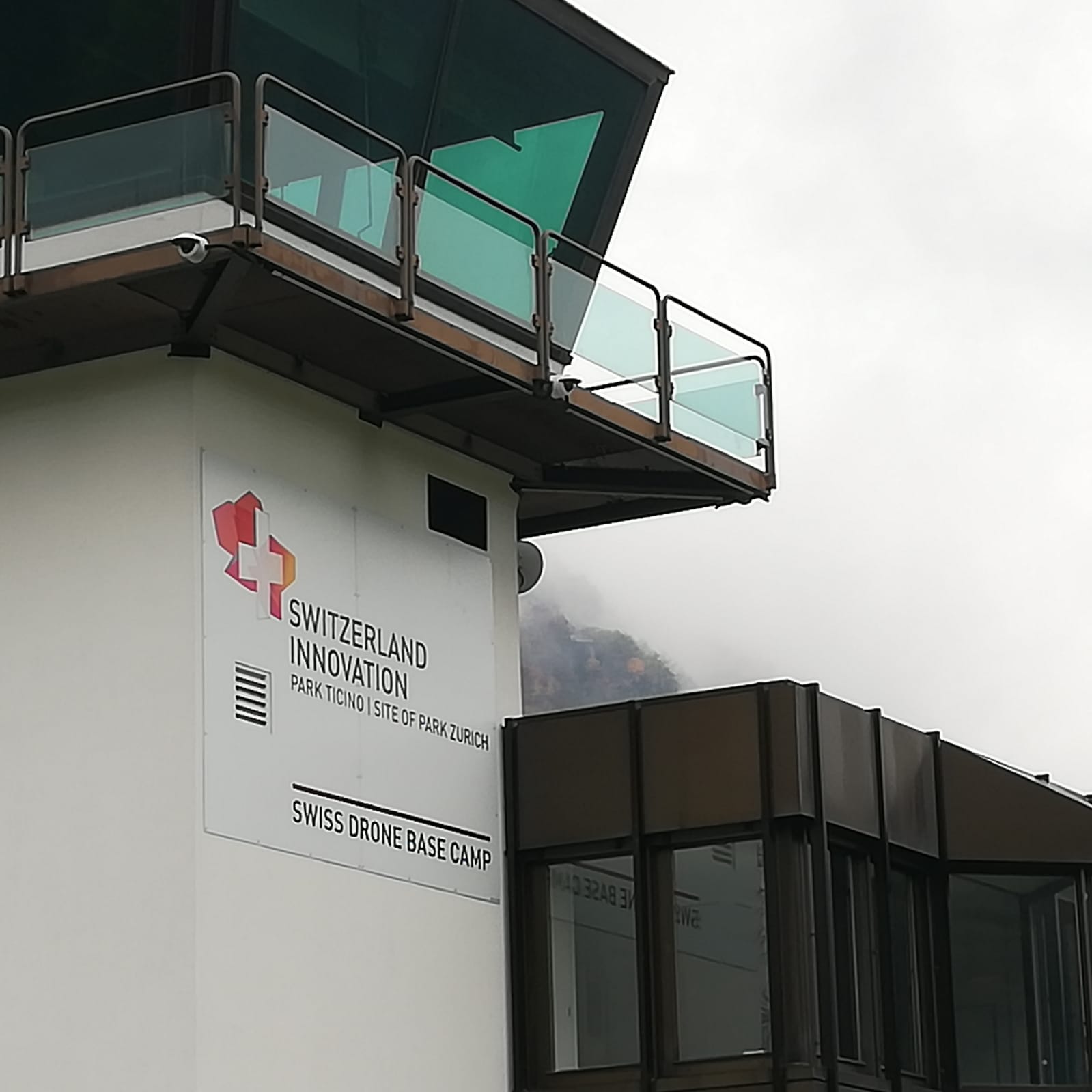 This news was also positively welcomed by the Swiss Drone Base Camp (SDBC), the first competence center of Switzerland Innovation Park Ticino. In fact, the change of use of the airport, among other things, implies permission for drones to fly in a designated area. This represents a unique value proposition for an airport site and will enable the development of projects by companies that will locate at the center as well as existing firms already active on site.

Currently, the positioning strategy of the Drone Competence Center is being developed in order to identify distinctive domains of activity that can attract innovative companies for their involvement in research projects and potential establishment in the region. The ultimate goal is to attract companies with cutting-edge technologies that can create an economic, but above all skills, benefit for the entire region. The study already underway for the possible creation of an infrastructure suitable for these new entrepreneurial activities thus receives further support.

The Canton, represented during the press conference by the Director of the Economy Division Stefano Rizzi, also welcomes the authorization to manage the former military airport of Lodrino: in fact, it is also thanks to the allocation of 3 million francs to the Municipality of Riviera to cover the costs of renovation and extraordinary maintenance of the buildings and the adaptation of the infrastructure – message of the Council of State of 18.12.2019, approved by the Grand Council on 26.05.2020 – that the path of transformation of the aerodrome of Lodrino has been made possible. The achievement of this milestone also lays the groundwork for launching the future development of the Swiss Drone Base Camp, an initiative that fits well with the approach given to the economic development strategy adopted by the Canton and which, by contributing to increasing the innovative capacity of the Canton of Ticino and its companies, also received significant funding from the State Council in 2021.

SWITZERLAND INNOVATION TECH4IMPACT INITIATIVE
OFFICIAL LAUNCH FOR THE OPERATIONS OF INNOVATION PARK TICINO
Login to Switzerland Innovation Park Ticino
Reset Password
Enter the username or e-mail you used in your profile. A password reset link will be sent to you by email.